Trailer: Shell Side Down, A Wonder Pets Story

In honor of Tuck's 100th birthday today, I'm releasing the trailer for my upcoming film Shell Side Down, A Wonder Pets Story. Today he celebrated surrounded by friends & family.

I still enjoy his earlier work and wish him the best. It's been a rough road. Turns out all of that throat clearing and raspy talk was early turtle emphysema.

If you've never seen Wonder Pets, I don't know what to say other than your life has been a waste thus far. Try to catch up I guess.

Tuck is empathetic, often desiring to give the rescued animals a hug or keeping them company while Linny and Ming-Ming put their rescue plan into action. He also has keen observational skills, spotting things from a distance, which often garners him the compliment, "Good eye, Tuck!". - Wikipedia 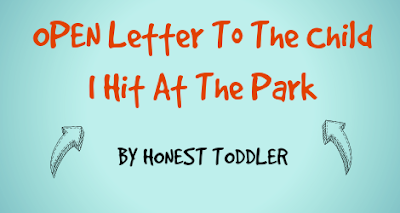